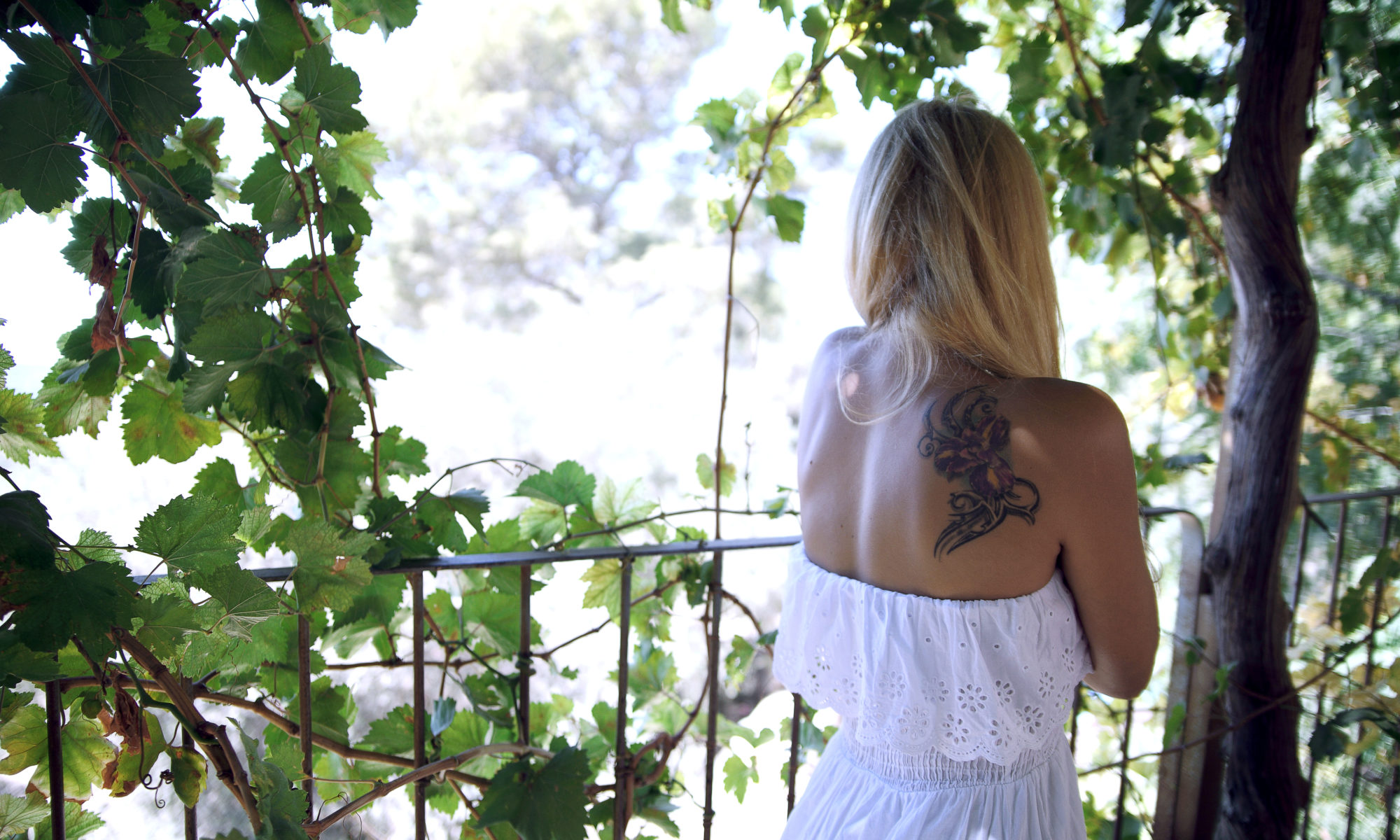 Having been raised as a pastor’s daughter with little hope or help in my brokenness, I know the lack of response on the part of churches when abuse strikes families of faith. My dad was a pastor and missionary with the first denomination to recognize the need for victims to be heard and helped. In 1997, the denomination faced tragic abuse allegations at the denomination’s academy in West Africa during the 1950s – 1970s. A committee on discipline & restoration was set up in 1998 to help many survivors who were tragically abused at that boarding school as children as their parents were doing missionary work.

As a pastor’s daughter, I never thought I had a story until I began a relationship with an imprisoned heroin addict. He and I had a link: dangerous sexual abuse as I began to write him. Over eight years, I was emotionally codependent with this hardened criminal as we brought him in & out of prison and our home. Early on in our marriage, severe PTSD and infertility following decades of trauma led to our eldest son’s adoption. But pornography and infidelities rocked my marriage to the core. Many years later, I realized my husband’s sexual addictions and deep anger towards me resulted from his not having dealt with his father’s suicide.

I knew nothing about his world but was willing to help him get into detox and drug treatment programs. I thought that I could help him, but I learned that I was the one who needed rescuing. Because of my faith, I am a caretaker with deep empathy, but I had to learn who I was and what happened to me so these strengths could become my purpose in helping other survivors. My long road to recovery from childhood incest from ages 2-8 and clergy sexual assault from ages 11-12 took decades. Along this road, I found my passion and purpose.

In 1998 after watching a show on confronting family secrets with my elderly mother, I realized that secrets destroy your soul and ability to live free. I gained courage and Pandora’s box opened as I wept and told my mother what her father did to me as a very little girl – only to learn that she too had been violated.

The following summer, I finally found my God-given passion and purpose after going back to the camp where I was violated by a clergy member. The house of cards began to fall as triggers surfaced and I saw one of my childhood friends. I discovered that she too had experienced sexual assault by the same pastor as I had. We both wrote letters to the denomination’s headquarters and reported what happened to us. The committee on discipline & restoration, with several pastors and well-known psychologists, led four of us adult survivors forward to face the elderly youth pastor for what he did to us in the 1950s. He was in complete denial when I confronted him and chose to forgive him. He was charged with six counts against myself and the other women, having caused severe PTSD. Just seven weeks later, I received a phone call and was shocked to learn that he fell down the stairs, broke his back, and passed away.

It was the hardest thing I have ever done in my life, but necessary to my restoration, closure, and healing. My story has received international attention. A film crew flew to my mission compound during my humanitarian aid work in the Philippines and made a short YouTube movie about my life. I now co-host the NAASCA Stop Child Abuse NOW Talk Show.