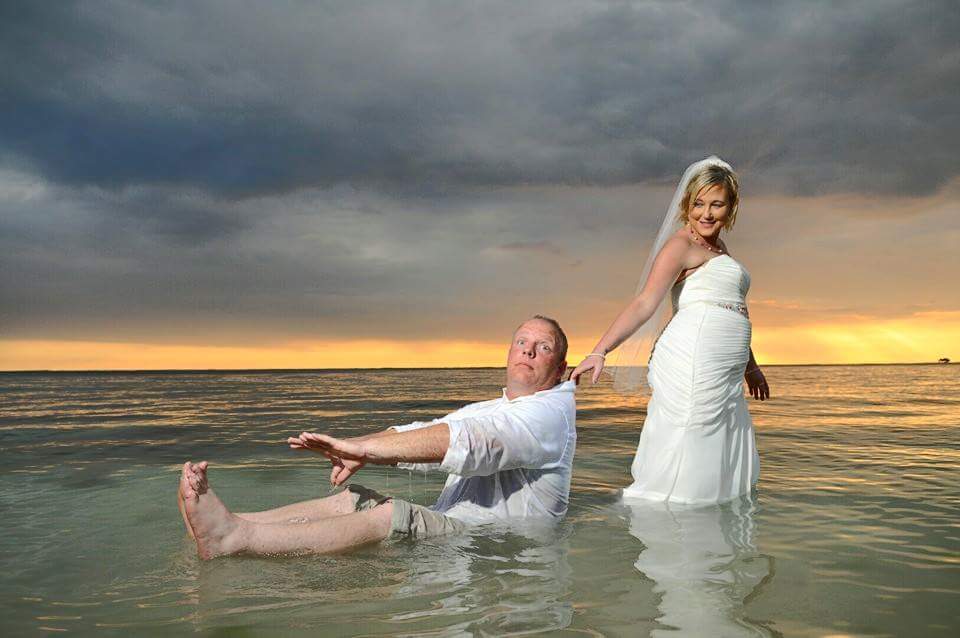 I Married a Survivor of Domestic Violence

I remember when we first got together; she used to ask me if it was ok for her to get her hair done. Today she lets me know when her hair appointment is scheduled for and lets me know about what time she will be done!

She used to talk about wishing she could touch base with friends from out of town. Today she just lets me know what time they will be having lunch together and gives me an estimated time that she will be home!

She used to ask me if it was ok for her to get herself a shirt or something, always letting me know if it was a problem she could wait. Today, she sends me a picture of the receipt so she can brag about how much money she saved by buying multiple items during a sale!

As a woman taking care of 4 kids, who the hell would I be to “tell” her a damn thing about what she can or cannot do? She is the center of my universe, and she knows that! She is entitled to do for herself, maybe enthusiastically encouraged is the better way to say it. I support her in every way I can think of, and will continue to do so for the rest of my days. Not because I have to, but because she deserves it.

There was a period of time in our relationship however, that things were not so perfect. She wasn’t able to express herself without being verbally aggressive. (I contributed to this with some of the things I did, and I am the first to admit that.) The trouble with this was that I didn’t recognize what was happening until much later. I believe that at some point she realized it was ok to express her emotions to me, and those in a lot of cases were anger and frustration for the things she had been through before me. So when we had a disagreement about something, she seemed like she was mad at me, even when I had no idea why. I just chalked it up to her recovery and looked forward to the future. It could be anything from the way the clothes were folded to the way I parked my car. I just never knew how she would react to things. This continued for quite a while and I always thought she was just angry at me. Now after being together for 8 ½ years I know differently.

I think what happened was that she would be aggravated by something I had done, and instead of just being able to talk to me about it ( like we do now ) she would just lose it with me. It wasn’t that she was that mad at me, but she had to release the anger she had held inside for years.

Here is the great part about this…….she knew in her heart that she could unload that on me and I would stand there and let her. Not because I had to, but because she deserved and needed to be able to do it. I am not saying that anyone should just allow themselves to be verbally abused for the hell of it. I think more than anything she needed to know that it was ok to express herself without fear of retribution from me. She now understands this, and we seldom argue about anything more than what we are going to watch on TV!

When you are involved with someone who has been abused, there has to be an understanding on your part. You have to understand that they aren’t necessarily sure what the appropriate response may be. That can be extremely frustrating, so the easiest way to let it out some days is to be angry. Just remember that 90% of the time, it has nothing to do with you, and that the harder you love them the less and less it will occur. It’s tough no doubt about it, but so totally worth it. Be willing to allow her to express herself to you, without penalty.   You can’t fill a heart with love if it’s still consumed with rage, hatred and pain. That has to leave and be gradually replaced with your unconditional love. Take a deep breath and remember reading this, from someone who has walked in the same shoes.

Striving Every Day to Break The Silence,