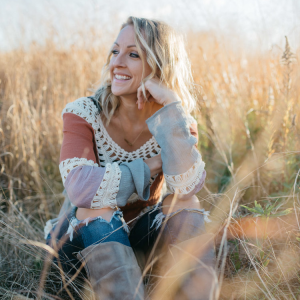 The Truth About Domestic Violence

In the last 60 seconds, approximately 20 people were physically abused by an intimate partner¹. October is National Domestic Violence Awareness month and it’s important we take the time to acknowledge the millions of people each year who are victims of intimate partner violence (IPV). This type of violence does not discriminate based on age, ethnicity, economic status, gender, country, or any other reason. Anyone can be a victim, and anyone can be an abuser. To honor those who are affected by IPV, take the time to educate yourself on the facts and statistics.

So, while October is known as a month for raising awareness and education about domestic violence, it is clear to see that this is a public health issue that should be pushed into the “limelight” every day of every month–not just one. Policies of prevention and response should always be at the forefront of conversation, especially for law enforcement, public health and government officials, and anyone else affected by this type of violence. If you or someone you know is a victim of DV, the National Domestic Violence Hotline is available 24/7 at 1-800-799-7233 for support.

Here is a list of resources for further statistics or help for victims of IPV/DV from the American Psychology Association:

Assists in finding psychologists in your local area.

A collection of resources and information on domestic violence, sexual assault, and other related topics.

You can also donate to BTSADV here.

Sharing our stories can be incredibly empowering while also helping others connect with survivors who have similar experiences.
Break Your Silence
PrevPreviousWhat Is Domestic Violence?
NextThe Importance of Breaking the Silence Against Domestic ViolenceNext

Never miss out on a new blog post or event announcemen​